How I learned to love the second law of thermodynamics by Bill Dickinson.
Read More
Powered by SmugMug Owner Log In 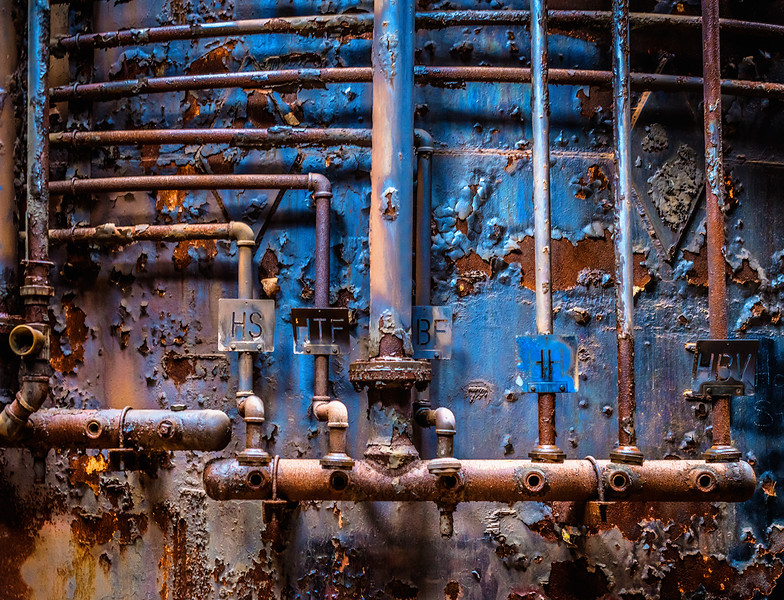 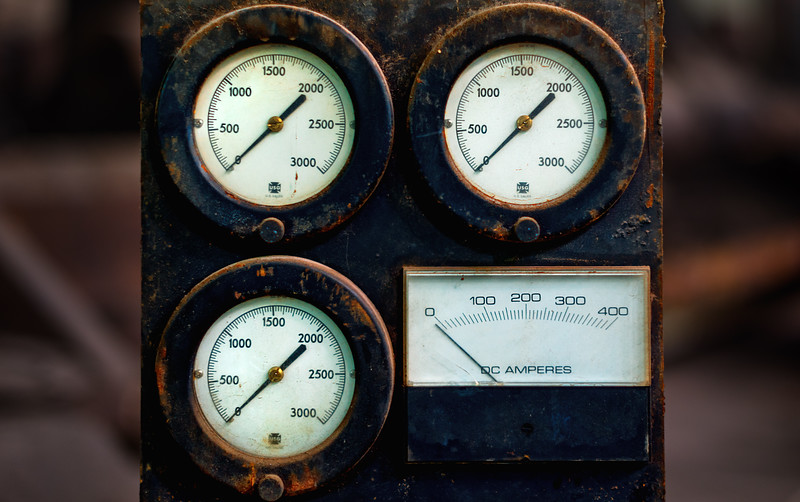 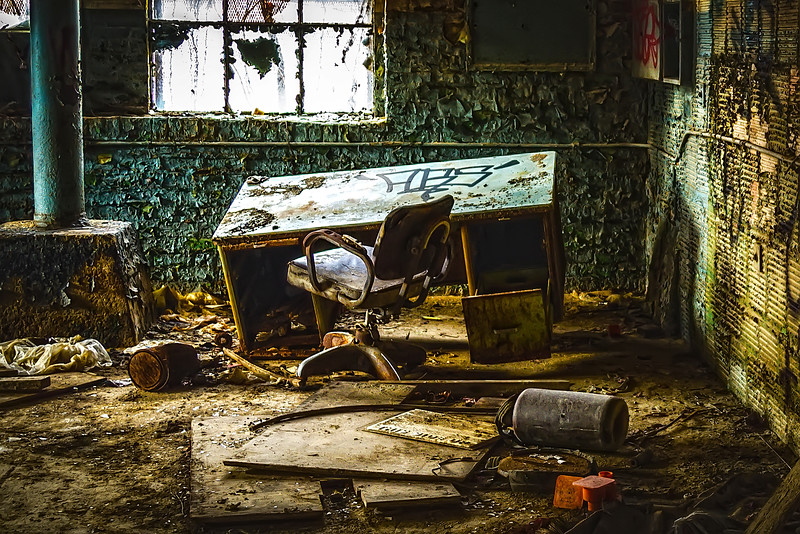 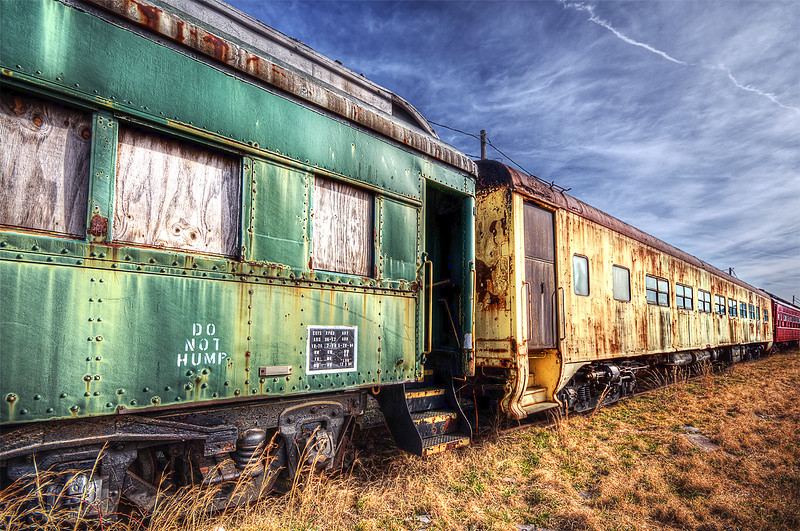 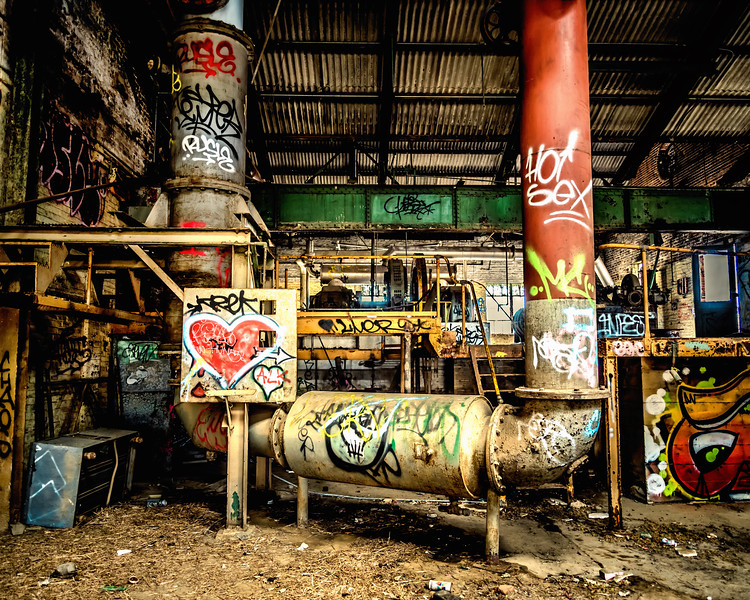 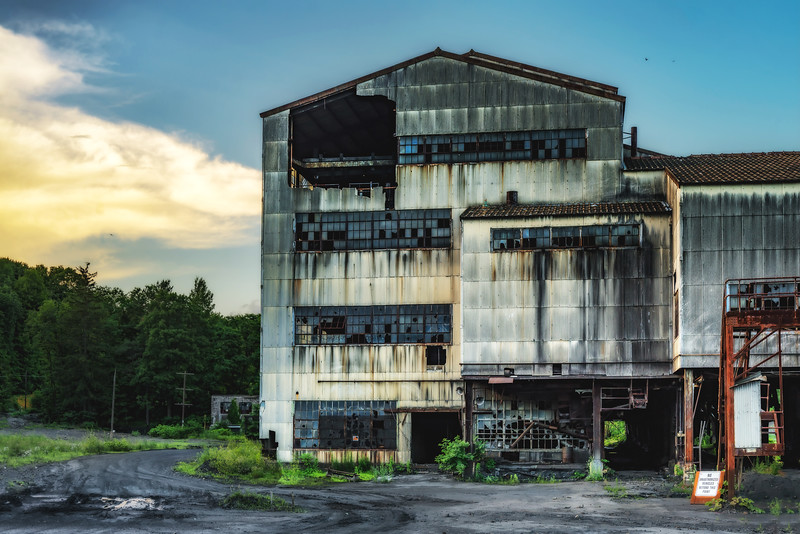